Hampton Roads, the world’s greatest natural harbor, is located only 18 miles (29 km) from open ocean on one of the world’s deepest, natural ice-free harbors. Since 1989, Hampton Roads has been the mid-Atlantic leader in U.S. waterborne foreign commerce and is ranked second nationally behind the Port of South Louisiana based on export tonnage. When import and export tonnage are combined, the Port of Hampton Roads ranks as the third largest port in the country (following the ports of New Orleans/South Louisiana and Houston).

Almost 80% of the region’s economy is derived from federal sources. This includes the large military presence highlighted by the largest Navy base in the world, but also NASA and facilities of the Departments of Energy, Transportation, Commerce and Veterans Affairs. The region also receives a substantial impact in government student loans and grants, university research grants, and federal aid to cities.

The Hampton Roads area has the largest concentration of military bases and facilities of any metropolitan area in the world. Nearly one-fourth of the nation’s active-duty military personnel are stationed in Hampton Roads, and 45% of the region’s $81B gross regional output is Defense-related. All five military services’ operating forces are there, as well as several major command headquarters: Hampton Roads is a chief rendezvous of the United States Navy, and the area is home to the Allied Command Transformation, which is the only major military command of the North Atlantic Treaty Organization (NATO) on U.S. soil. Langley Air Force Base is home to Air Combat Command (ACC). The Norfolk Navy Base is located at Sewell’s Point near the mouth, on the site used for the tercentennial Jamestown Exposition in 1907.

NASA‘s Langley Research Center, located on the Peninsula adjacent to Langley Air Force Base in Hampton, is home to scientific and aerospace technology research. The Thomas Jefferson National Accelerator Facility (commonly known as Jefferson Lab) is located nearby in Newport News.

In recent years the region has been identified as one of the most challenged world wide from sea level rise. It is a confluence of 3 factors that have led to this situation; global warming, land subsidence and the slowing gulf stream.  OCEANS 2022 will explore this challenge using a whole of government approach.

Virginia Institute of Marine Science (College of William and Mary) 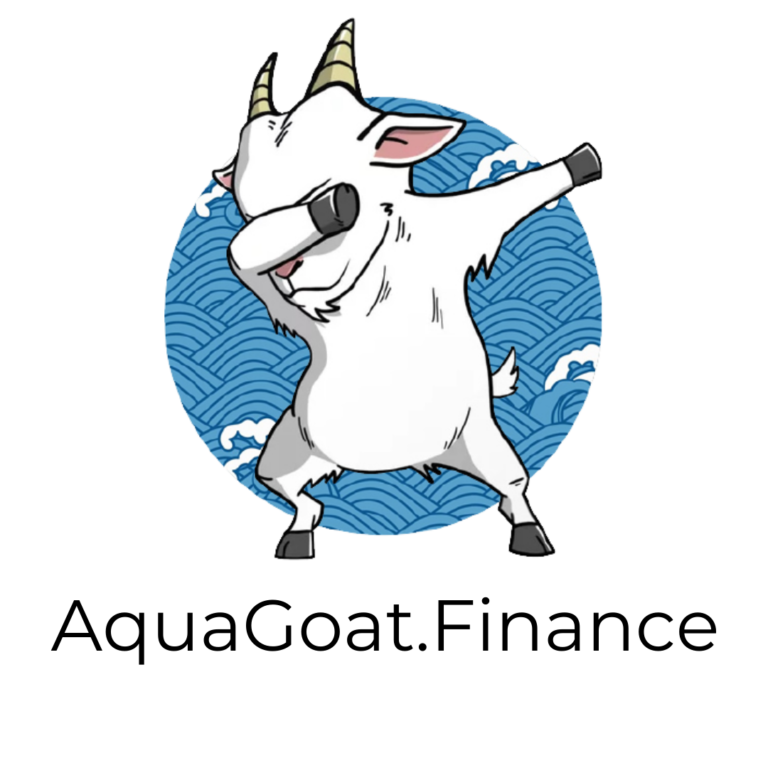